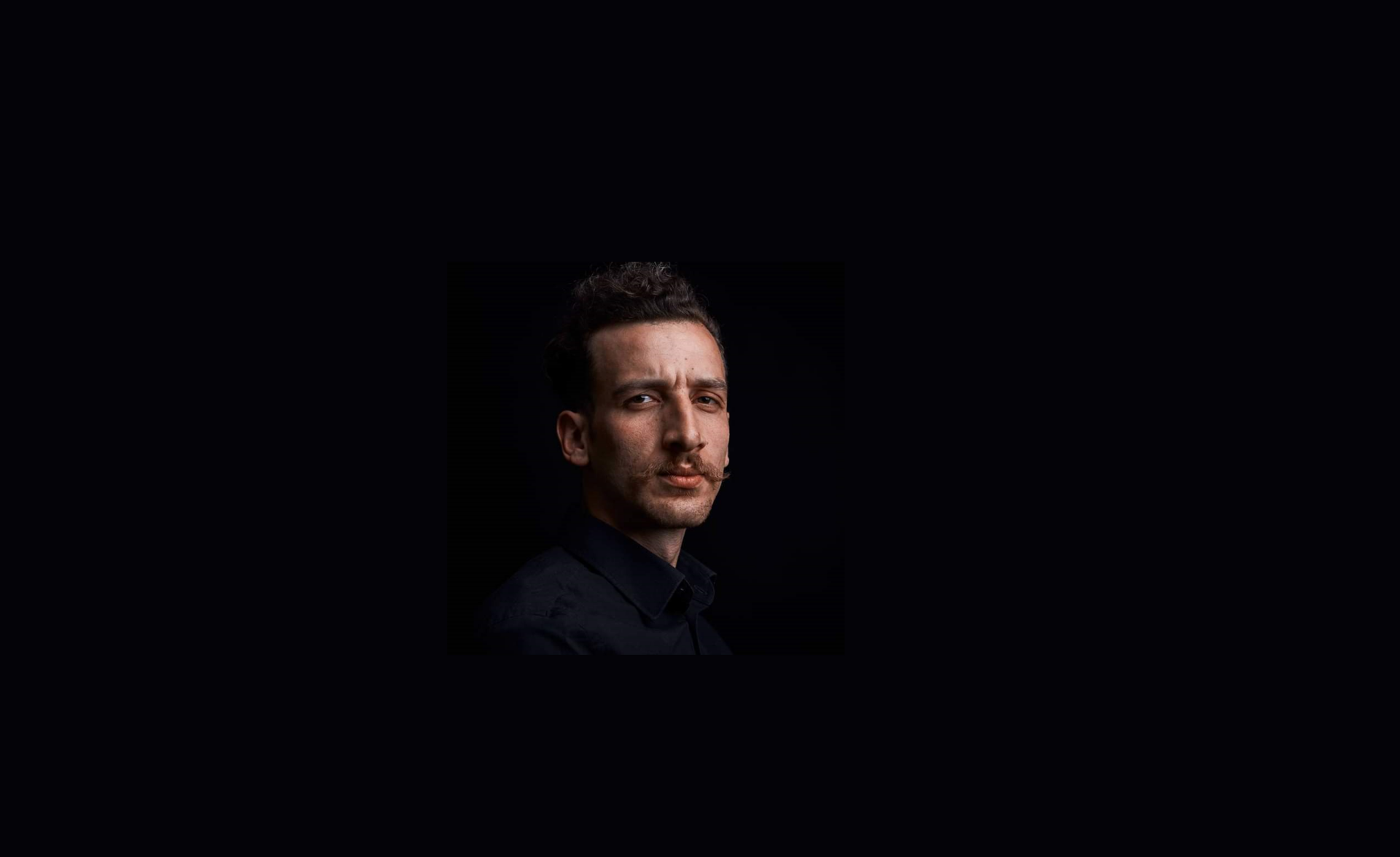 With stomping feet, swinging hips, a drumbeat and lots of laughter, two Syrian migrants lead a group of Germans and others in traditional Arab dance at a Berlin studio to share part of their culture with the country that took them in

Since moving to Berlin, Ali has worked and perfomed with many international artists. These include the Lebanese composer Ziad Rahbani, and Grammy-nominated and internationally renowned pianist, producer and composer Joel Holmes, also with the producer Simon Schmidt aka Blindsmyth from Germany, the amirican academic author and music critic Professor Josh Kun, and with the Syrian composer Nabil Arbin, Cymin Samawatie, Samar Habibi, Diego Noguera Berger, Sarah Saviet, Davide Camplani, Andrew Dickinson, Ana Schwedhelm and many others.

Holding a Diploma in Physiological rehabilitation “physical therapy” from the technical institute of medicine in Tishreen  University in Syria besides his passion to music and dance have supported him with exploring the sounds of percussion music instruments through his journey walking to Europe in the early 2015. These elements have created a deep playground for him to experiment into contemporary artistic world inside the harmonic relationship between movement, body and tunes, the action and the reaction between dance and music, and in the emotional sensitivity of the rhythms.

Ali and the darbouka drum have an old relationship, they met when he was almost 3 years old, when he became 12, Ali joined his first teen dance group  in Damascus where they performed around the Country, on 2012 he joined “Groove” institute for tempo and percussion in Syria-Masyaf under the supervision of Academic Specialist musician Mohammed Shehade.

Since 2016 he has been working with the company Sasha Waltz & Guests. In 2018-2019 Ali was a scholarship holder of the Compagnie within the framework of the support program weltoffenes Berlin / Artist at Risk of the Berlin Senate and the Allianz Cultural Foundation.

Today in 2020 and after finishing a long discovery journey with the magical Handpan in Berlin Handpan academy by the master Zhynea Topov, currently learning with the master Mohammad Riza Mortazawi on daff besides producing electronic music.

With the support of “Durchstarten 2020” das Förderprogramm für neue Expert*innen der Kulturellen Bildung in Berlin, he is in the creation of a new musical-dance Performance together with the dancer and choreographer Medhat Aldabaal.

Ali is the co-founder of “Baynatna” The Arabic Library which has been awarded by “The power of art 2020” and “Aktiv für Demokratie und Toleranz 2020”  Prices together with Fann magazin & WIR MACHEN DAS and the founder of “We belong to music”, an art platform. He is also a composer, curator and a music consultant for the Resident Music Collective in Humboldt Forum in Berliner Schloss.

Cities and venues Ali has
been as a guest musician or dance teacher: